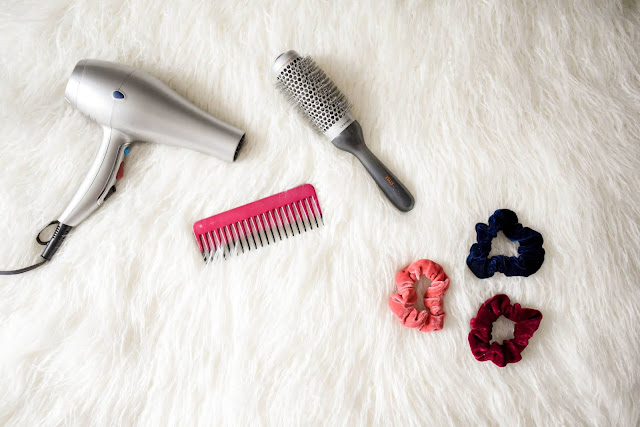 Hair fall has become quite common among several people that is found to be due to several problems like oily scalp, imbalance of hormones, hereditary, irregularity in diet, dandruff, change of water and too much stress.

Before starting efforts to treat hair fall it is necessary to find the actual reason for this hair fall happening and once the reason has been found there are some natural treatments available that is sure to work against hair loss.

How To Stop Hair Loss?


Hence we have put together these natural tips to stop hair loss and to prepare your hair to fight against hair fall with positive results. 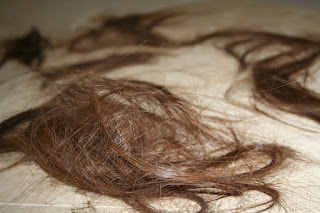 Below are 3 best home remedies used not only to stop hair loss but they also promote hair growth, making your hair healthy and strong:

This is a proven fact that onion juice is known to give positive results in treating hair fall problems, there are very few people who are aware of the fact that it is this juice which is used in several tonics which have been exclusively made to treat hair loss. Onion juice also is known to be clinically true in treating hair fall since it works as stimulant in growth of hair by increasing the blood circulation in scalp. Apart from this onion juice is also known to work as an antiseptic by cleansing the scalp, preparation method of this juice is given below:

Coriander also known as cilantro is one such other juice like onion that is said to boost hair growth and fighting against hair fall providing hair with all the necessary nutrients which enable in proper growth. Here we provide you with the way in which it can be prepared and used which are given below:

This combination is said to work best for people suffering from dandruff and hair fall issues, hair growth is ensured with the presence of protein and nicotinic acid in fenugreek seeds also known as methi seeds. People who have oily scalp are suggested to replace yogurt with water or aloe vera juice to make paste for easy application on scalp. Yogurt in this mixture is known to provide nourishment and acts as conditioner for dry scalp, process in preparation of this paste is given below:
For all those who do not know what telogen phase is will be able to recognize it once they see a bulb on hair tip when it sheds, however there is nothing to worry about since there will be growth of new hair strand instead of the one which has been shed.

There is also nothing to worry hugely about this phase since it is said to last only for 3 months which will then be followed by normal hair growth, but for those who identify this phase to last more than 6 months should go with medical help. We hope that the home made treatments given above will help to prevent hair loss.