10 Natural Ways To Get Rid Of Dandruff Fast & Easy Solutions 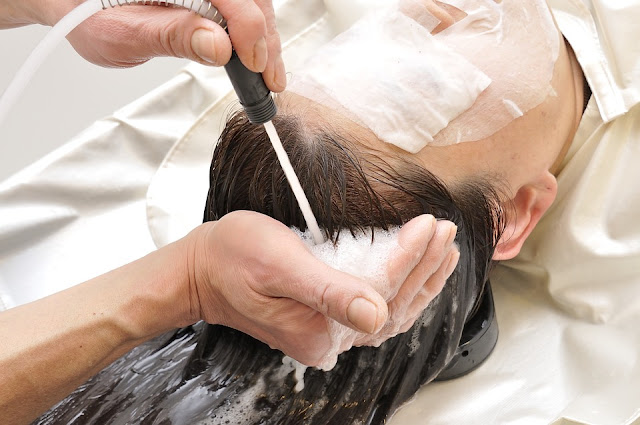 Dandruff is most common problems faced by several people across the world, it a type of skin problem faced on scalp which happens due to presence of bacteria and fungus which might also be infectious. Apart from production of dry flakes on scalp this is also known to result in itchiness due to the irritation when these dry flakes are formed in huge quantities.

Dandruff can either be entirely prevented or kept in check if proper hair care is followed apart from which there are also natural and homemade solutions available which are easy to prepare and follow. These homemade techniques are found to be effective in resolving the issue entirely, from several options available we are listing top 10 such treatments which are found to resolve dandruff problem. 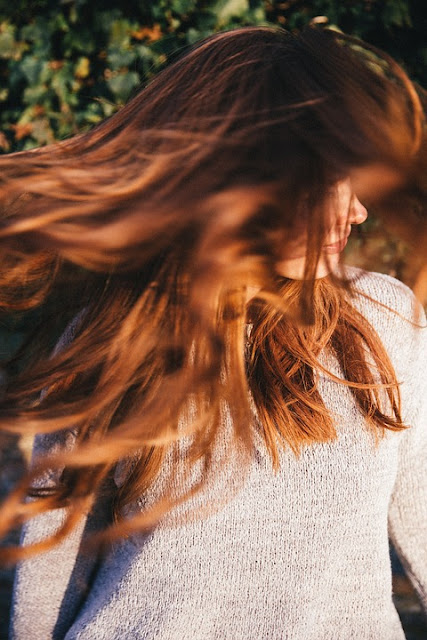 Skip the dandruff shampoo and try these homemade dandruff treatments to banish those pesky white flakes.

This oil is known to be one of the strongest available natural antiseptics hence it is known to be effective in treating dandruff, only few drops of this oil to regularly used shampoo is enough to wash the hair. Even otherwise one tablespoon of this oil mixed with warm water is sufficient to be used as a spray which can be sprayed using spray bottle after shampooing the hair. Later the hair has to be massaged after drying up the wet hair.

It plays role of being one of the important ingredients in treating dandruff due to the acetic acid that ensures that the scalp does not allow existence of bacteria and fungus. One part of vinegar mixed with three parts of water which makes the solution to be perfectly used for washing the hair after which it has to be cleaned with normal water. Vinegar can also be applied directly on hair after which it has to be wrapped in towel and left so for entire night and has to be washed in the morning with regular shampoo.

Dryness of scalp can be easily treated with olive oil making it the best moisturizer available, also when the use of extra virgin olive oil is made daily it is said to lessen the drying and flaking of skin. Best way to use olive oil is to slightly heat it until it is warm enough to be applied on the scalp after which it has to be massaged after which it has to be wrapped in towel for about half an hour. Finally the hair has to be brushed to remove all the dry scales and wash the hair thoroughly.

Any yeast which results in dandruff is known to be removed with the acids present in lemon, in order to treat dandruff lemon juice has to be freshly squeezed and massaged directly onto the scalp and left on for certain time and later has to be washed with shampoo to be conditioned with conditioner later. This process can be continued till dandruff entirely is removed however if this juice directly makes the skin go dry it is suggested to dilute it with coconut oil and applied on the scalp for entire night before washing it off the next morning.

Too much fungi in its active state is known to be the reason for production of dandruff but can be easily kept in check with baking soda, in order to get away from dandruff it is known to wet the hair after which baking soda has to be rubbed on scalp. Later this has to be washed off with normal water without any usage of scalp, repeated use of baking soda will soon initiate the process of developing natural oil without any dry flakes. Apart from this baking soda can also be added to shampoo to be used for hair washing.

Fenugreek herb is known to prevent any development of fungus at the same time it is also known to soothe the scalp at the same time it is also known to keep a check on dandruff to such an extent. To get better use from fenugreek it is suggested to soak these seeds in water for entire night before making it into paste in the morning and applying on the scalp to be left on for few hours. The hair has to be later on be washed with mild shampoo also the water used for soaking seeds can be used for final wash of hair, those suffering with serious dandruff problem will probably have to use this treatment twice each week.

Ability to heal and fight against bacteria and fungus is known to help in controlling dandruff which is abundantly present in aloe vera for which juice has to be freshly extracted from the part. Apart from juice even aloe vera gel can be applied on hair for some time just before going to shower, later the hair has to be washed with mild shampoo which when repeated twice every day will have a check on the dandruff.

Dandruff can be treated by antiseptic and antifungal properties both of which are present in abundance in thyme for which dried thyme can be boiled for about fifteen minutes in water. Later this solution has to be left to cool down after which some of it has to be massaged on the scalp and left so for about five minutes before repeating the process once again. But the hair does not have to be washed for about two to three hours which is known to be effective treatment for dandruff problems.

Acetylsalicylic acid present in Aspirin is known to help in controlling dandruff for which two aspirins have to be crushed and mixed with shampoo in equal quantities. Later this mixture has to be applied on hair and massage to be left so for some time after which it has to be washed off with plain water. Other option available is to crush three aspirins to be mixed in one tablespoon of vinegar and massaged on scalp to be left so for about half an hour and washed thoroughly later.

Dandruff can be treated with Listerine due to alcohol and herbal oils present in them which are known to be of great help hence original Listerine can be used to wash the hair with and left so for about ten to fifteen minutes after which it has to be washed off clearly. One part of Listerine has to be mixed with two part of water and sprayed on we hair allowing it to be so for about half an hour and washed later with plain water.

Any of the above mentioned homemade treatments can be used to effectively treat dandruff however they also have to be followed regularly.