3 Morning Mistakes That Slow Down Metabolism 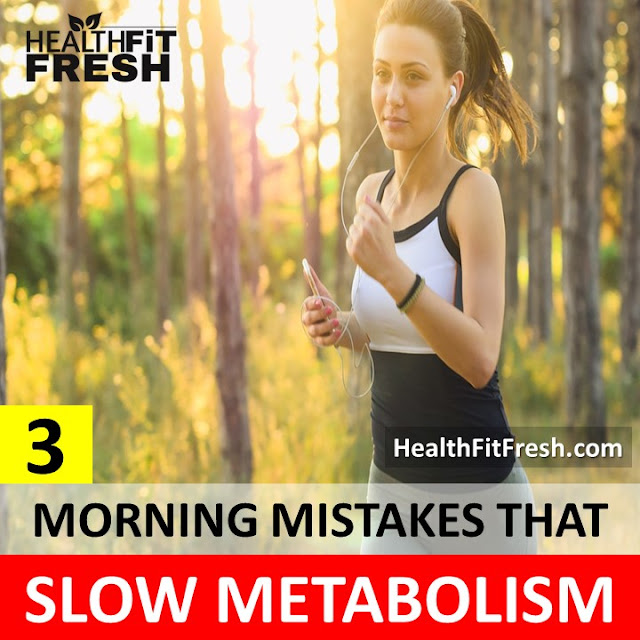 Morning is the best time to affect one’s metabolism process. Metabolism is the rate of burning of sugar and release of energy. The rate at which the energy provided by the food in our system is used up is determined by our metabolic rate. If the metabolic rate is sluggish it leads to accumulation of fats and sugars in the system which in turn leads to weight gain. If you have a high metabolic rate, you will be able to burn off calories faster and be able to ward off the extra weight.

Metabolic rate is influenced by different factors such as genetics, weight and age. Even though these factors are out of our control, there are many ways we can influence our metabolism levels. The right choices will lead to the metabolism rate firing up or fizzling down.

If you are targeting weight loss, there are certain mistakes which you might be making resulting in slowing down of the metabolism rate.

This is a mistake that many people make. Most people do not have time to have breakfast when they rushing off to work or to drop the kids off to school. However, it has been seen that skipping breakfast can be worse for your health.

Research has shown that one keeps burning calories even after 24 hours after workout, especially when one does resistance training form of exercises.

Research also has proven that exercising in the morning leads to more calories being brunt than exercising at any other time of the day.

Most people think that resistance training is not for them. They feel that cardio vascular exercises are enough to keep them fit. While that is true in most regard, if you wish to develop lean muscles and want to keep the fat burning process going even after you have stopped exercising. It would be wiser to start doing strength training.
These are some of the great ways one can boost their metabolism. If you are not doing these activities, you are missing out on stepping up your metabolic rate. 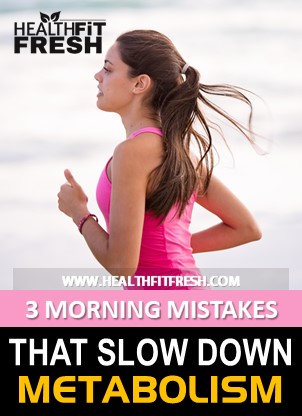